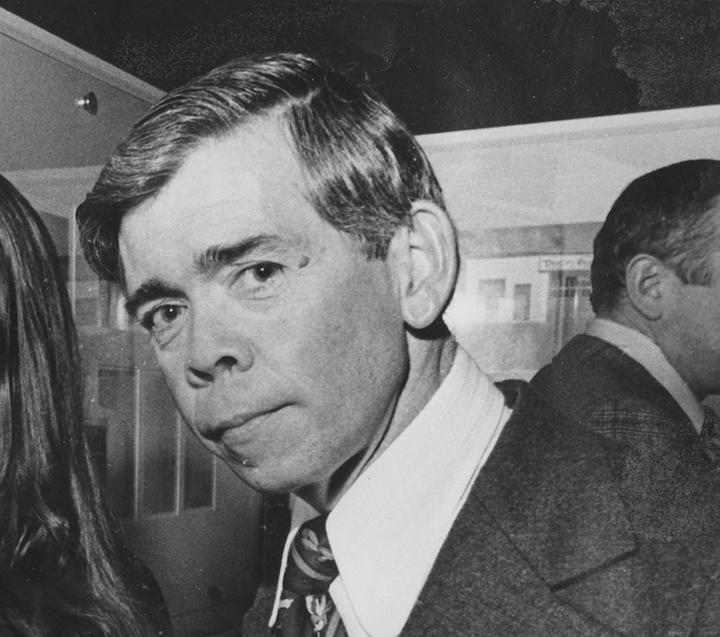 Photojournalist Bob Brooks was born in 1927 at Watertown, Conn. After completing his education in the United States, Brooks moved to Yarmouth, N.S. in September 1949. In 1957 he established a commercial photography firm, Bob Brooks Illustrative Photography. His work appeared in Time Life, The Star Weekly, Sports Illustrated, Newsweek, McCall's, Harper's, Maclean's, Chatelaine, The London Times, Paris Match and National Geographic, as well as 26 other publications. He was on retainer for The Star Weekly (Toronto) for eight years (1960 to 1968) but concurrently held other major commercial accounts. These included the Halifax Herald Ltd., for whom he covered events in western Nova Scotia. After The Star Weekly closed in 1969, he managed race tracks in Yarmouth and Halifax, and in Barrie, Ont., and supplemented his income by doing freelance photography. Brooks returned to full-time photography in 1972, working on contract for the Nova Scotia Communications and Information Center and joining its permanent staff at Halifax in October 1974. He remained there until his retirement in April 1992. Brooks received over forty international photography awards, which included Master of Photographic Arts (the highest award in Canada for professional photographers) in 1988, the Award of Excellence from the Maritime Professional Photographers Association, and the Art Directors' Award for Canada three times. He was a member of the American Society of Magazine Photographers, the Maritime Professional Photographers Association and the Professional Photographers of Canada. He was one of the original photographers who joined Image Bank International of New York in 1974. Brooks died in September 1999 and is buried in Yarmouth.

Fonds consists of photographs (negatives, prints, contact sheets, slides and transparencies) created by Brooks in the course of his photojournalism assignments. Fonds also contains related correspondence, scrapbooks, and publications which feature his photographs and stories. A significant portion of his work focuses on the Atlantic Provinces, particularly Nova Scotia, with emphasis on industries, historic communities and events, prominent people, and human interest stories involving the Nova Scotia Home for Coloured Children and Africville. Also contains scrapbooks compiled by Brooks' mother, available on microfilm.